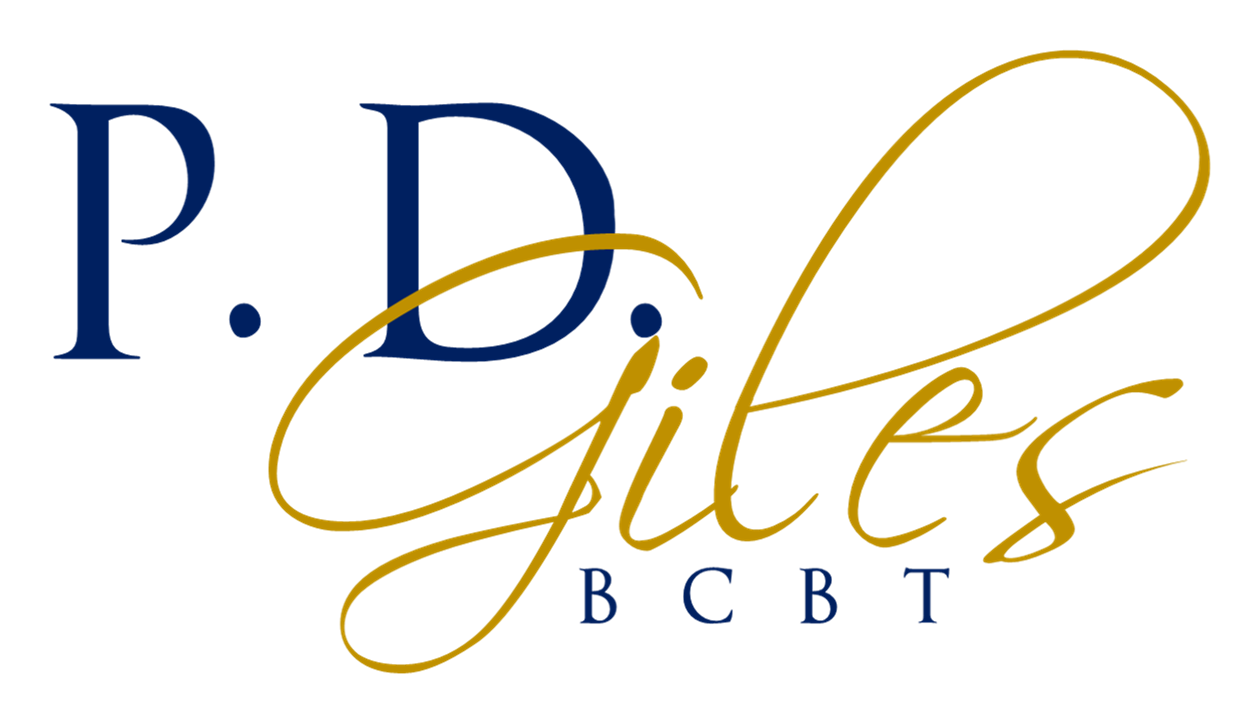 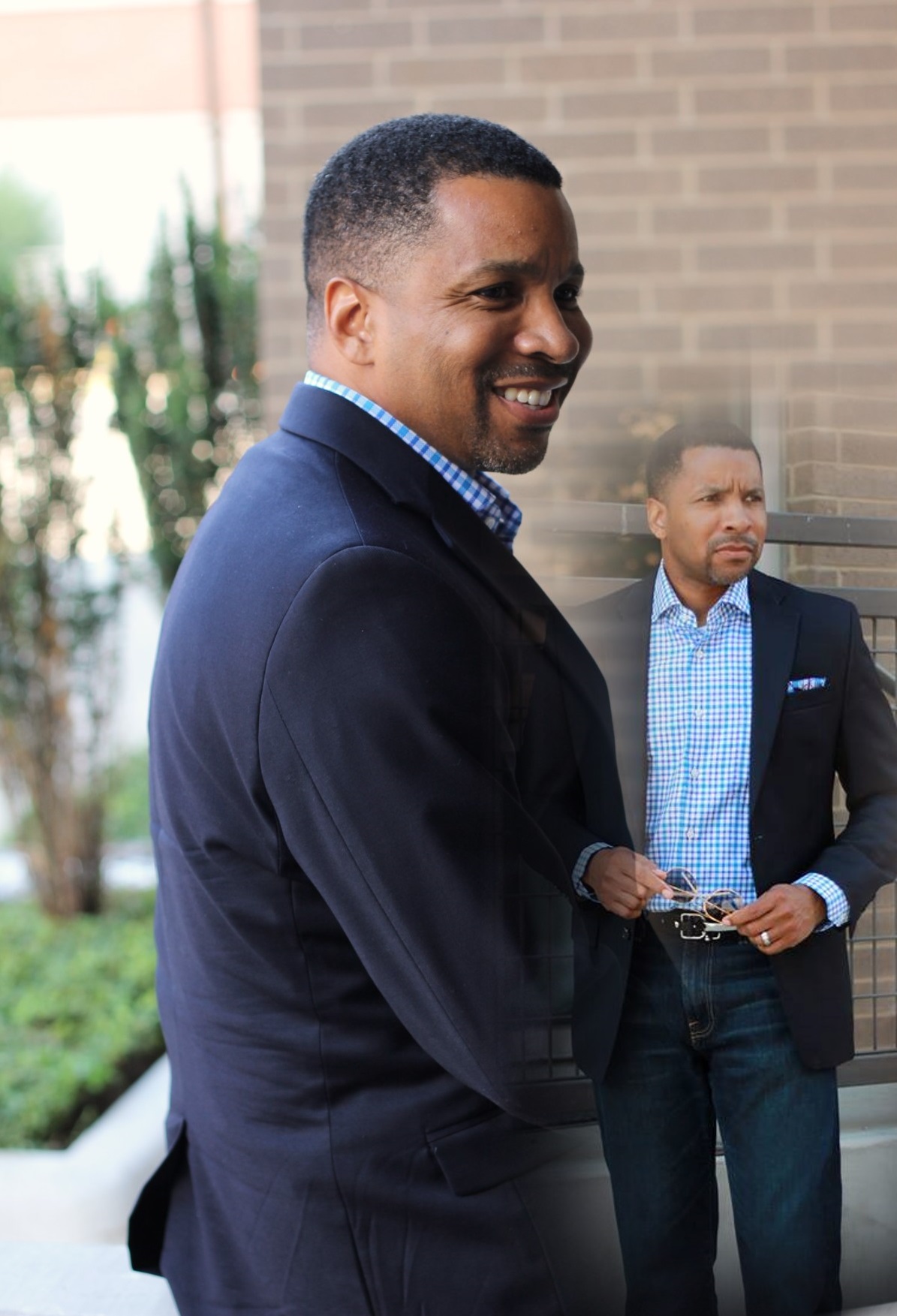 While embarking upon 30 years of ministerial experience in the Christian faith, P.D. Giles focuses on ministering to the innermost part of man-the human spirit.  He is benchmarked for his sincerity and his fervency in prayer and his willingness to share the depth of the Holy Bible in order to expose the damaging walls of religion, culture, and tradition that have so greatly hindered the body of Christ before.

P.D. Giles believed and received the Lord into his life in 1989 at the early age of 16.  However, as he began to care for his dying mother during this period, it was then that he sensed the Lord leading him to care for the Lord’s ministry also.  Like Joseph, P.D. Giles has been used of God to be right in the middle of divine favor.  He was licensed and ordained at the early age of 17.  Since then, he has led and co-labored several ministries including, Youth & Young-Adult, Prison Ministries, Crisis Christian Counseling, Pastoral Care, and Instructor for Bible Life Institute.

Today, P.D. Giles is a Bible based encouragement speaker and the Founding Pastor of the Life of God International Church in Dallas, Texas, a non-denominational church that seeks to heal the broken hearted and help them have a deeper relationship with God.  Giles believes that it is not only wise to identify underlying issues, but it is equally important to uproot them according to the principles taught in the whole Bible.  It is only when the root is destroyed, then we shall see the fruit of the tree no more.

Pastor Giles is currently working on his first written manual for pastors, teachers, and counselors everywhere that will aide the believer in losing the religious ground while ministering to those in need.

Professionally, he currently holds credentials as a Board Certified Belief  Therapist, trained in the area of Biblical Belief Therapy. He holds these credentials through the Therapon Institute. He is joined with the Baylor Medical Center Clergy Partnership Program as a Volunteer.  He also served for a short stint as a volunteer teacher on the Chaplaincy program for the Fort Worth Detention Center.

He currently resides in the Richardson area of Texas with his family. Giles has learned to balance the task of being a Husband, Full-time dad, Senior Pastor, Counselor to some, Manager in corporate America, A Noble friend to many, and a brother with a listening ear & willing hand to help “others” in need. 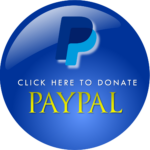 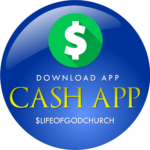 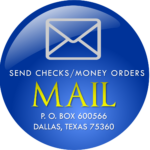 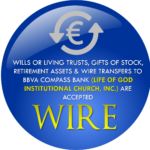